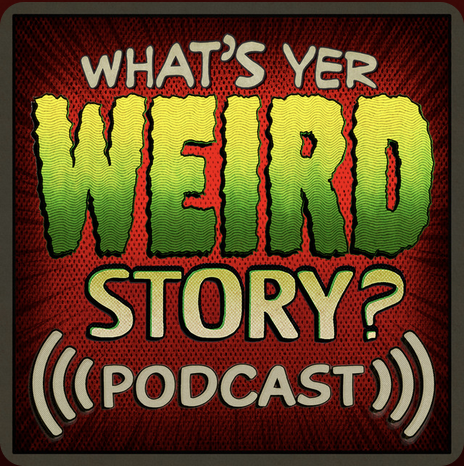 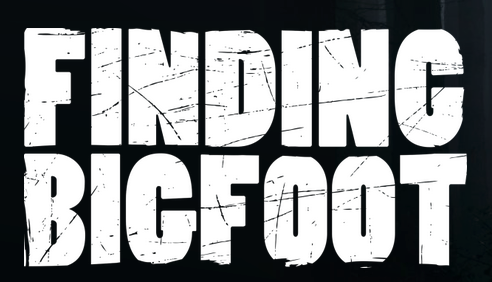 Rick Dyer (R) and Matt Whitton, who both claim to have the corpse of Bigfoot, hold a news conference in Palo Alto, Calif., on Aug. 15, 2008. Bigfoot, also known as Sasquatch, is a mythical ape-like creature said to live in forests of the Pacific northwest region of the United States. https://www.ibtimes.com/rick-dyer-bigfoot-hunter-shares-photo-dead-sasquatch-he-claims-100-percent-real-photo-1528216 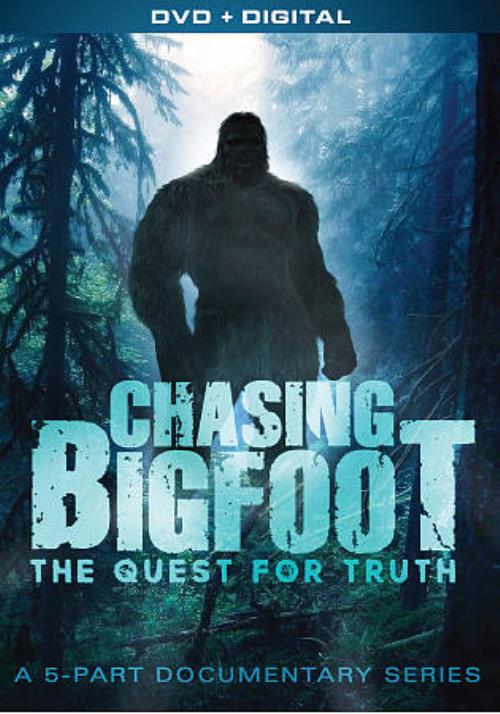 The Proof Is Out There Episode 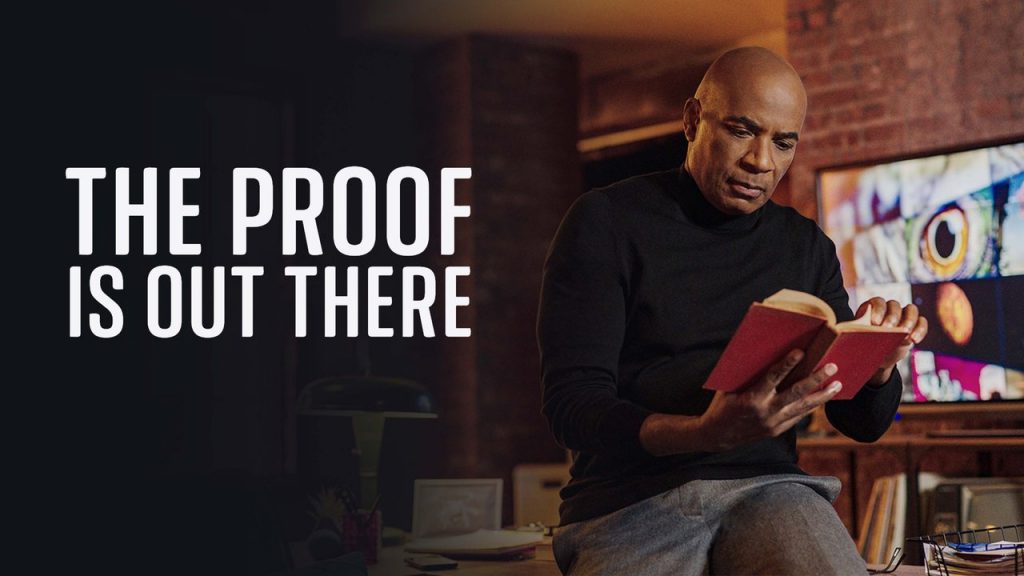 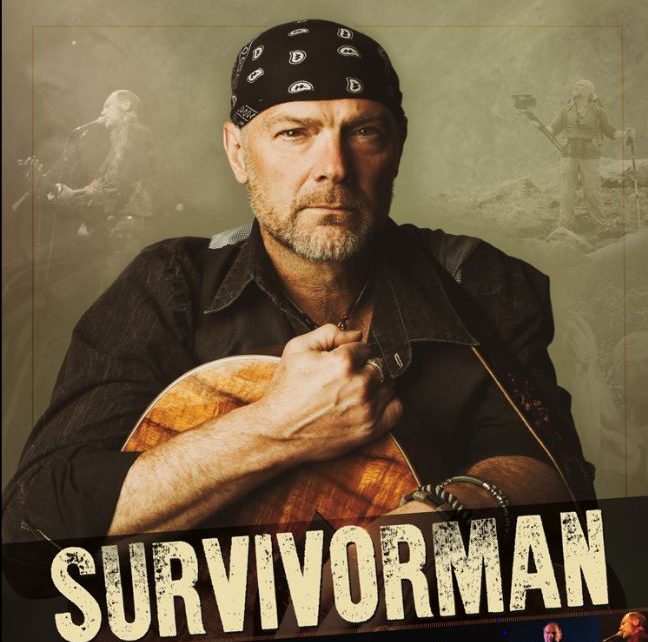 Todd Standing of discovering bigfoot talks about an amazing Sasquatch interaction on an episode of Surviroman https://www.youtube.com/watch?v=DLTJ3sEW6BY